China Moves to be a Production Leader 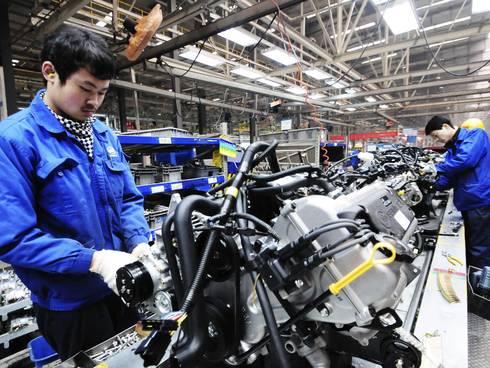 China has announced that it plans to become a global leader in automobile production within the next ten years.  Currently, the country is the worlds largest consumer of vehicles and has the largest market for them, likely due to the its high rates of growths and enormous population.  Despite this, China is still behind several of the current world leaders in terms of actual production of vehicles within its borders.

Currently, China has been implementing a policy to encourage consumers to purchase more electric cars, and this has worked.  China has been the worlds leading purchaser of Neighborhood Electric Vehicles for the last two years in a row, but this is still only a very small share of the total market.  The government is looking to implement new policies that will further the development of electric and self driving vehicles over the next several years and become a leader in innovation for that sector of the market.  There are already several strong Chinese firms working on developing these, and the number and technology should increase within the ten year plan.

The government is always looking into lowering regulations on foreign investment in automobile businesses.  The level of investment in a single business by a foreign body is currently capped at 50%, but there have been talks about lightening up on this policy.  This will be another move towards strategically gaining the resources and clout to become a major manufacturer on an international stage.